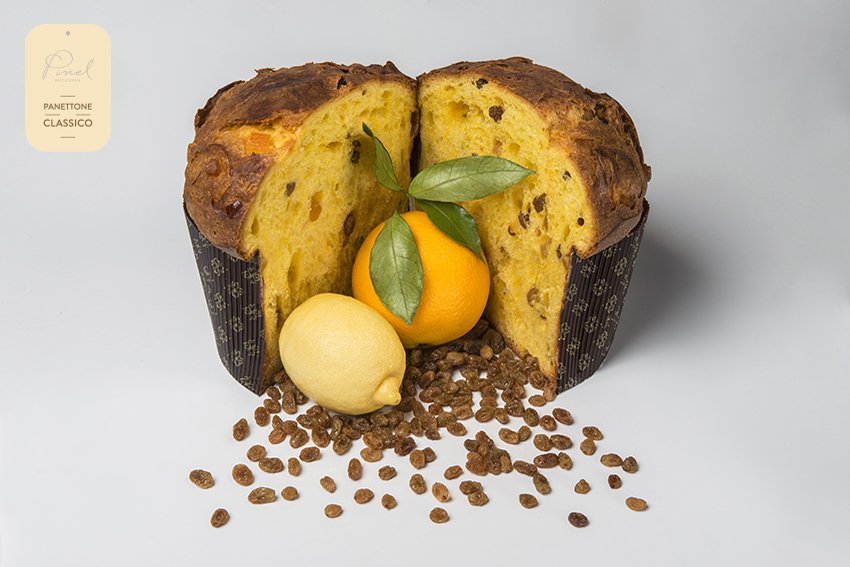 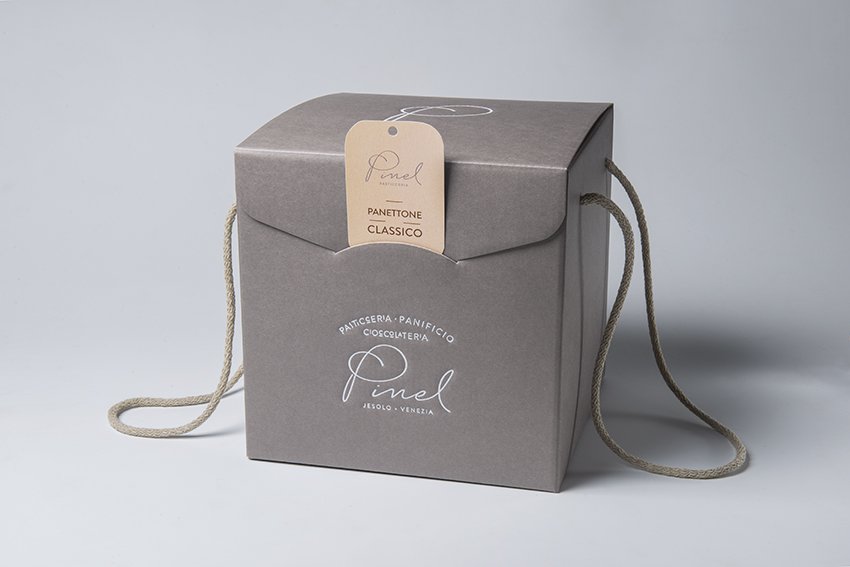 It’s not called the king of leavened cakes for nothing - panettone is the most superior sweet bread made by natural leavening.  In our panettone range, we exclusively use the pure MP sourdough starter originally created by Mauro Pinel.
Our panettone series naturally began with the classic version, the traditional recipe with 70% centrifuged Normandy butter, Australian Six Crown sultanas soaked in rum, Sicilian orange and lemon candied by hand and Madagascar vanilla beans.
The result is a really soft cake, which releases a decisive fragrance of winter flavours.

In production:
Since October 15 to January 15.

Spedizione Gratuita
For orders over 300 € 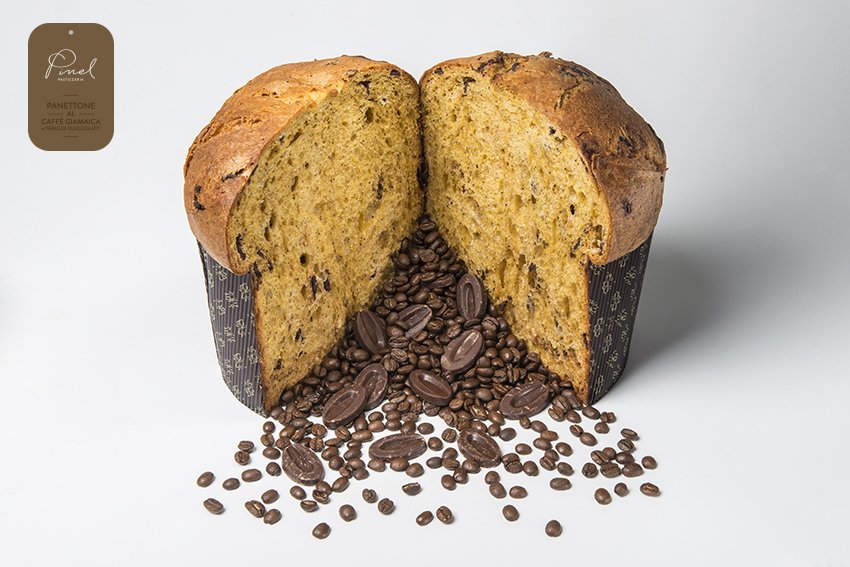 Panettone with Giamaica coffee and pearls of chocolate
33,00 € 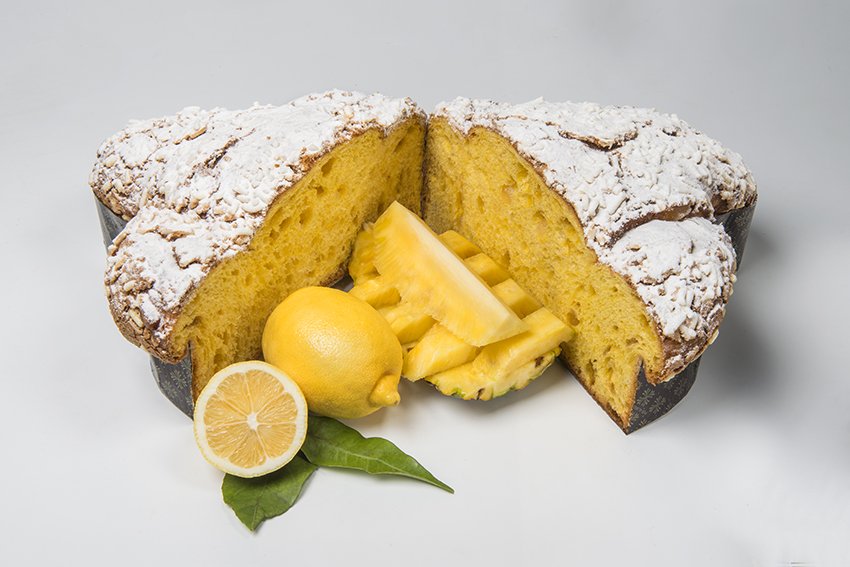 Colomba with pineapple and lemon
33,00 € 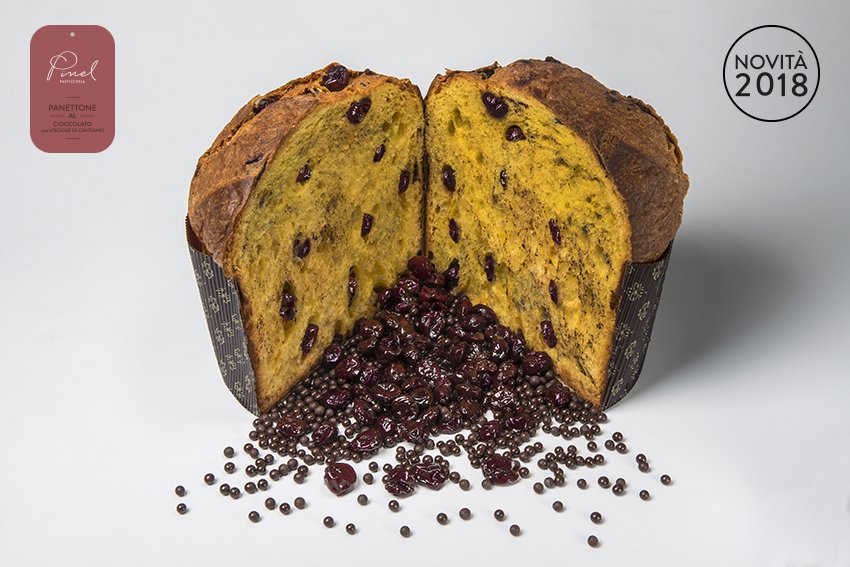 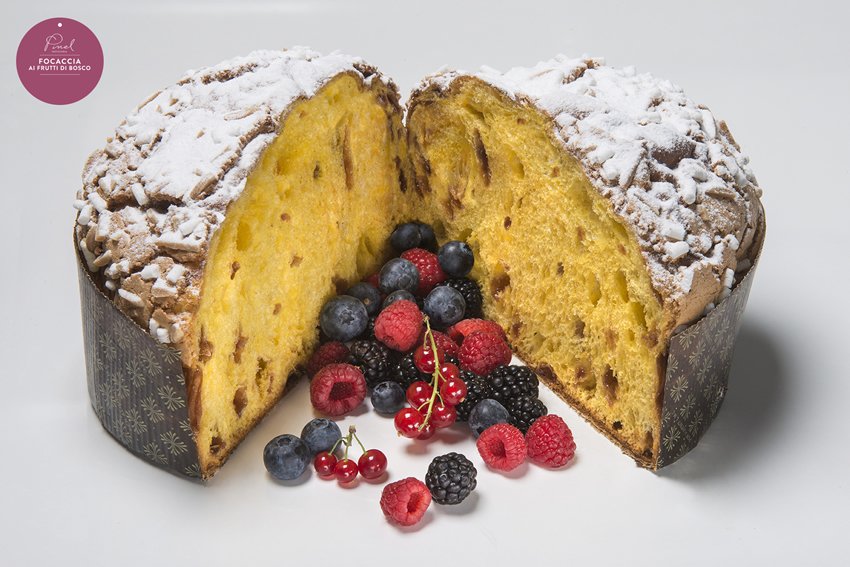