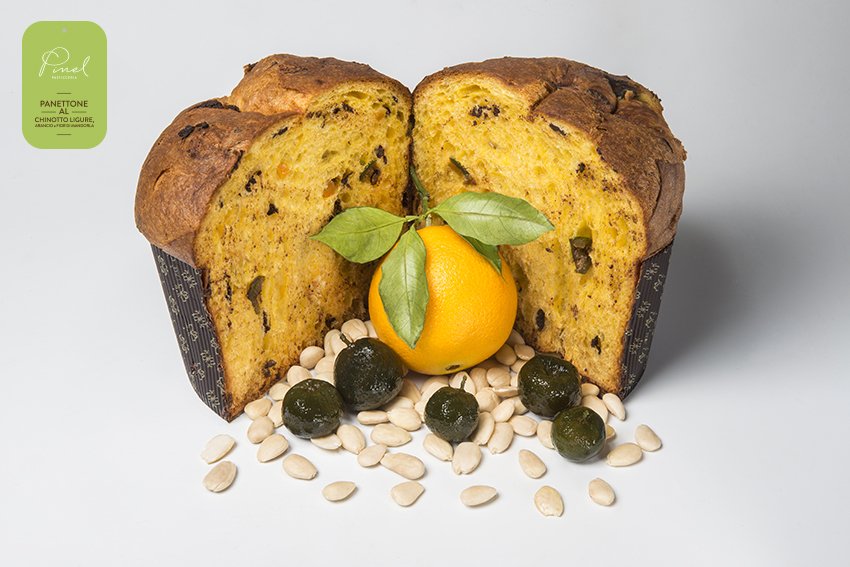 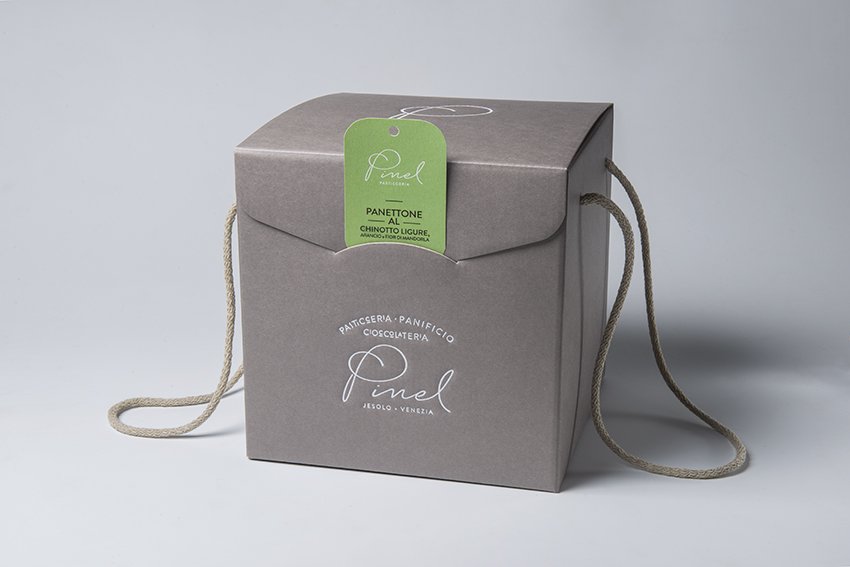 It’s not called the king of leavened cakes for nothing - panettone is the most superior sweet bread made by natural leavening. In our panettone range, we exclusively use the pure MP sourdough starter originally created by Mauro Pinel.
We love panettone so much that every year we celebrate the arrival of Christmas with a new flavour.
In 2016 we thought of creating a panettone with Ligurian chinotto flavour, but it wasn’t easy to find which other ingredients could balance out its bitter-acid taste. After various trials, we found the solution - on one hand the orange cubes candied by hand exalt the citrus notes of chinotto, and on the other the small cubes of very sweet almond paste contrast the bitter and sharp tones. The result is a panettone with a completely new and surprising flavour.

In production:
Since October 15 to January 15.

Spedizione Gratuita
For orders over 300 € 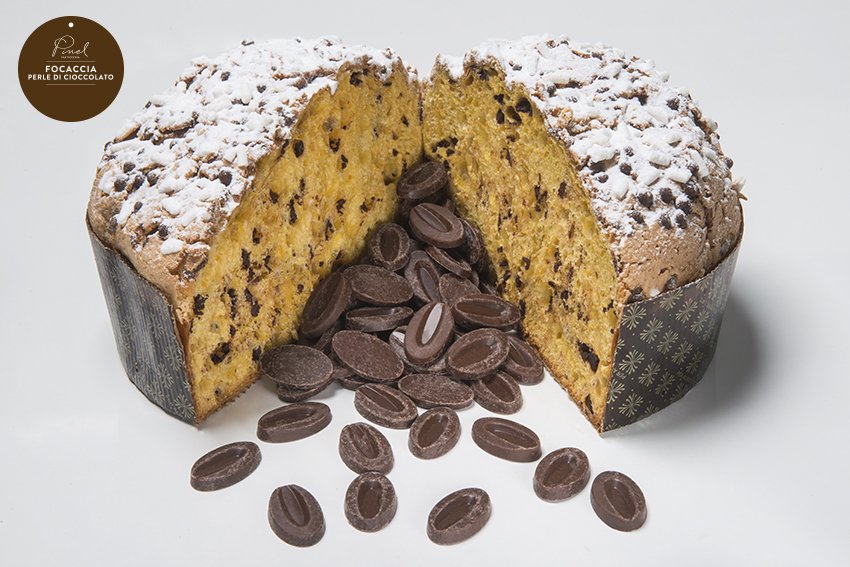 Focaccia with pearls of chocolate
28,00 € 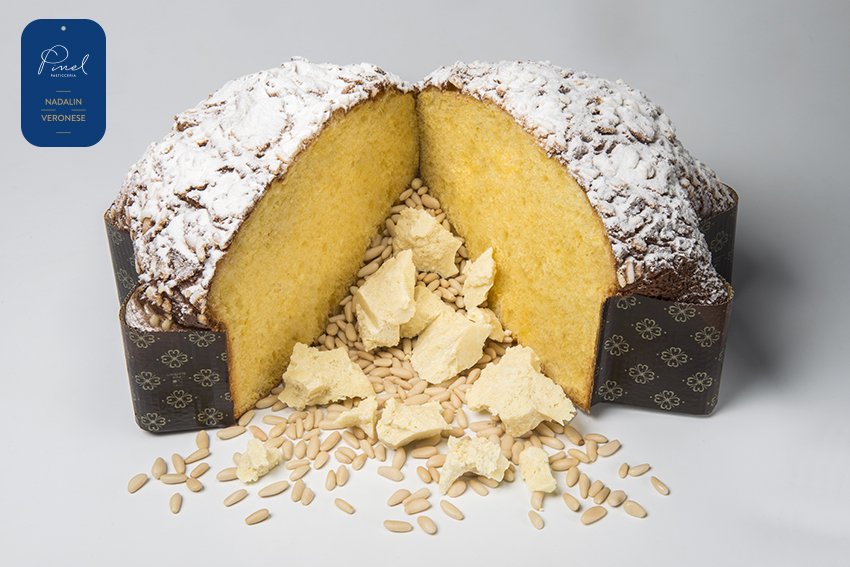 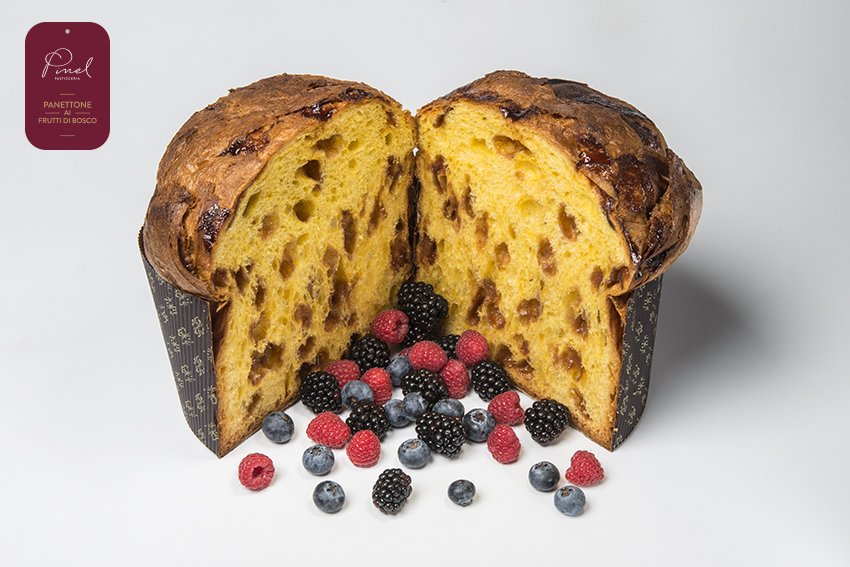 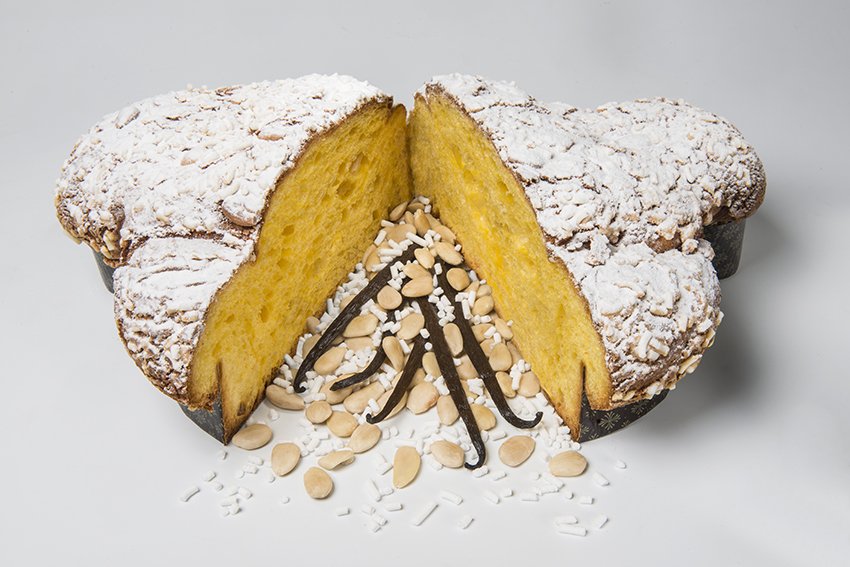